Most amateur cyclists just want to ride as fast as possible Which is fine for the first 1-1,5 hours But after that, an anaerobic engine is more useful So you have to train that too Yes! Good, how are you? Today we tried to stay in our zones But whether we succeeded, we don't know The zone Wilbert likes to see us in is another question Which zone did he want? D1/D2 What is that? Most work with 5 zones, I am doing that too The easiest way of explaining this is by drawing something This is the line of the watts, which slowly goes up in the test You must know, the human engine exists of 2 engines There is an aerobic engine and an anaerobic engine Aerobic is with oxygen, anaerobic is without oxygen The Aerobic engine runs on fat and carbohydrates The anaerobic engine is just carbohydrates And that one is very inefficient, that's a real racing engine The carbohydrates burn very quickly but give you a lot of power If you want to train the burning of fat, you have to train at a low intensity You can see that in the graph, I drew a red line next to it You can see at the beginning of the test, that all watts which you are pushing are aerobic From a certain point, the aerobic engine isn't strong enough, and the race engine has to deliver some watts too You will get a mixed fuel, which burns aerobic and anaerobic You can't feel that point, but from that moment the anaerobic engine is burning without oxygen Lactate is released then, that is what you feel when you are sprinting or climb up a hill At the start, your body is removing the lactate just as fast as it is produced So there is a lactate buffer, which makes sure the lactate is removed directly But you can't feel that point But good to know is that this point Where the anaerobic part jumps in, that's the first threshold After the first threshold, you are in the D2 zone In the D2 zone, the watts keep on rising Your body has to get rid of the lactate while it is also being produced There will be a point on which your body Can remove just as much lactate as it makes This is your maximum buffer capacity After this point, your body makes more lactate than it can get rid off That's acidification? From that moment the acidification rises From that point, even if you don't speed up and keep riding the same amount of watts, your body will fill up That's the second threshold Cyclist feel that threshold generally If you try to ride as fast as possible, you are trying to ride at that threshold, that is what you can sustain That's the FTP? That's what cyclist call the FTP, physiologist call that the second threshold The first threshold is the threshold where the anaerobic engine has to help And you can measure that in your heart rate? That's right because your heart is supplying on demand If you are asking a certain amount of watts from your body, you should assume that that asks the same amount of heart rate So you can express the zones in watts or heart rate That doesn't matter So what's important? The anaerobic engine is very important if you want to have a short burst of power, for example, when sprinting But the problem with the anaerobic engine is that it just uses carbohydrates, which run out During your ride, you eat your bars and gels But you can't eat carbohydrates as fast as you use them They will run out eventually Then the aerobic engine is left, with just fat And if you want to go for a long ride, 1,5 hours or longer You can't ride as fast as possible if you are constantly at that second threshold Then you burned through your calories in 1,5 hours Bas knows this, when you are riding a race, you are not constantly riding at the limit.

If your aerobic engine is getting stronger, then the carbohydrates will be saved for the finish So you want to save those carbohydrates for moments they are really needed If you train both a bit, you won't really get better It is more efficient to train either one of them Yeah You don't have to make it too complicated in cycling You can also say, the more you ride the better you will become But if you always ride on that threshold, which invokes both engines a bit If you ride twice a week, that's fine But you are planning to get the best out of you Then the training will become very monotonous, your body wants more variation If you train 10 hours a week and keep riding in that mixed fuel zone, that grey area The added value will decline Then it's better to make a choice or train the aerobic engine, or the anaerobic engine Ultimately, your returns will be bigger, more training gains So when you start training, you can better train the aerobic engine before starting with the anaerobic engine? Yes, but you don't have to do one first, you can do both. 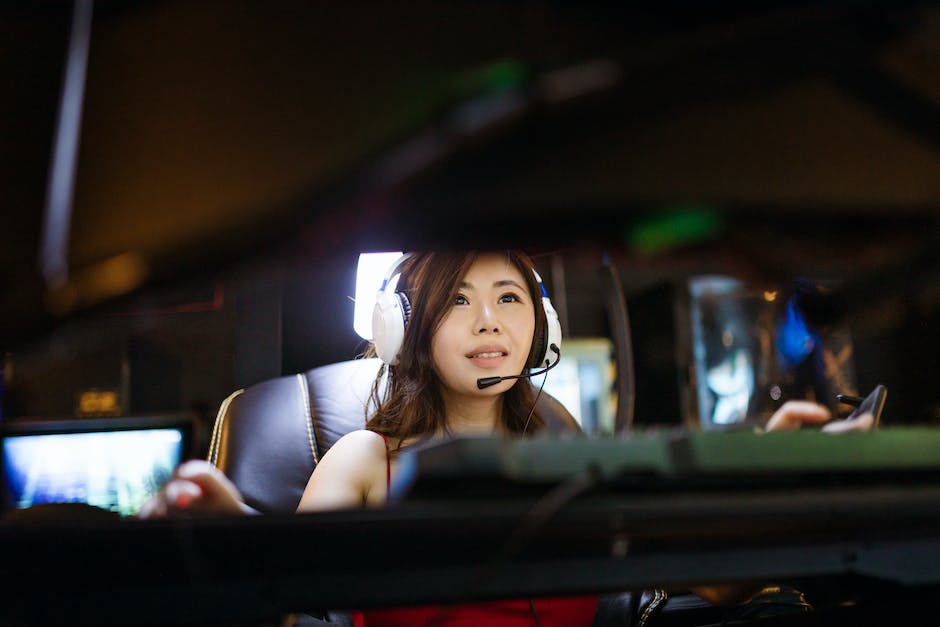 You can alternate endurance training with interval training In one week too, it's okay to train both But it's good to vary your training, to make a choice to do one thing right or the other A grey training now and then is alright, but in the long run that will mean that you will make less progression than someone who does choose So sometimes when you are birdwatching, although it doesn't feel like you are doing anything substantially, you are actually doing a good preparation for races Yes, absolutely! But you shouldn't do that for just a half-hour, but for a longer ride You should go birdwatching extensively You should go count the birds I already counted in the Biesbosch And is there a difference between different types of riders? Devin is built as a lean climber I am a bit more on the heavy side Will one type of training be more efficient for me than for Devin? That's a good question. There is definitely some sort of predisposition for a particular type of engine, some riders are sprinters and definitely not climbers, and vice versa So the guys who are doing track cycling have an enormous anaerobic engine But their aerobic power is way less And the other way around, people who are doing triathlons, which can last 11-12 hours, have a huge aerobic engine But they don't have so much punch, when it goes uphill, they will be dropped So there is a genetic predisposition If you know what your strong sides are, you can choose to develop that even more But if you want to improve all-round, you can develop your weaker points If Devin knows that in the first hours he will have a hard time, but after 2-3 hours he improves a lot compared to the others He might have more aerobic power but have less anaerobic punch You can train that by doing interval training, try to get stronger But most people feel like they are feeling good in the first hour But the tank gets empty when they are riding for a longer time Those people only train hard and thereby have developed their anaerobic engine well But have neglected their aerobic basis, and they have to train that more I see that the most People who say they can ride hard for an hour, but drop of after an hour, those people have to train less hard, train less fast More birdwatching They don't want to hear that often, but that's what it is I do still have one question, which is also relevant for Bas.

We are going to be riding races When you are in a peloton you don't have to ride as hard to be able to ride 40kph But realistically, before Devin and I can ride 40 for an hour That's an hour full on the anaerobic engine right? Well, when you are in the middle of the pack, 40 is doable Even for you, right now even With a large group of cyclist, the suction effect is quite big It is very different from doing that on your own, or with a group of three together.

That's a real big difference with all those riders next to you Riding in a peloton is the best explanation of a long aerobic effort When riding uphill or while sprinting, then the anaerobic engine comes in A cycling race is a good explanation of what these engines do One is sustaining tempo for a long time, the other is just pushing as hard as possible That's exactly what you have to do as a cyclist, both engines should be developed well We know what we are going to do We've got some weeks to train left Ride for hours, a lot of hours Bye! Did you learn a lot about training in this video? Make sure to give this video a thumbs up, and don't forget to subscribe! Do you also have that friend who always wants to ride faster than 30+kph? Tell them to stop doing that, and send this video to them.